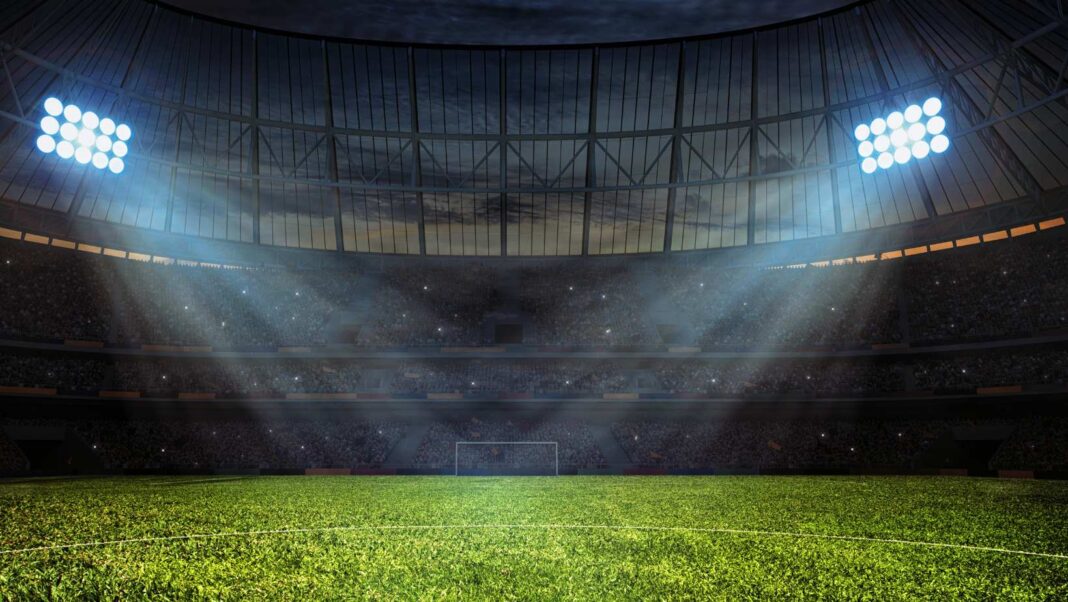 Everyone like visiting sports venues. But have you noticed the thing that makes the game thrilling? The stadium lights! These lights are heavy-duty lighting mounted on tall poles of the stadium’s boundaries, allowing brilliant night vision. Like all other things, stadium lights have also evolved.

Initially, high-pressure sodium and metal halides were used as the illuminating sources in stadium lights. However, nowadays, LED Stadium Lights are becoming increasingly popular. Most sports fields, including schools, universities, practice centers, and other public areas, are dumping the traditional lights and embracing LED ones.

How Are LED Stadium Lights Better Than Conventional Lightening?

The admiration for the LED stadium lights is undeniable. But what makes these lights so unique? Here is a satisfying explanation to make you consider the upgrade as well!

Balance Out the Costs

Playing fields generate no revenue outside of the season. However, the field owner has to dedicate a maintenance budget regardless of the use. Conventional lights require frequent upkeep and monitoring to function appropriately when the season hits. However, many field owners also shut down or sell their venues due to the imbalance between the maintenance costs and the seasonal revenue.

LED lights help attract the audience’s visual interest, whether they are watching the game from their homes or the topmost seat of the stadium. Operators can quickly flash the winning team’s colors to engage the audience and increase their cheering.

Moreover, you can also use LED stadium lights to attract attention for special events and fundraisers. Most field owners deploy RGB-lightening systems to create an exciting pregame time or to welcome the teams’ best players. In simpler words, LED stadium lights breathe new life into the crowd and the game!

Traditional lights and bulbs have higher latency and cannot maintain the game notion (sometimes the lags are noticeable!). However, the efficient construction of the LED lights enables them to go on and off instantly.

In addition, LED lights are also used in stadium screen displays because they provide instant replays and make the fans relive the epic moments of the game. LED lights also give excellent results in slow-motioned replays making the game a more memorable experience for the fans.

Do you remember the 2013’s Super bowl game between Baltimore Ravens and San Francisco 49ers? No? Of course, you’d remember the power outage, which even trapped the spectators within the dome for some time!

Using LED stadium lights ensures fail-free operations. Since no burning or heat is involved, LED lights are the most reliable. Also, the incorporated semi-conductor eliminates voltage fluctuations as well.

With conventional lights, the owners had to change the lightning sources to generate the colors of the playing teams. However, using LED stadium lights takes away that worry as well. The cutting-edge systems in their constructions allow the creation of all colors and frequencies.

LED stadium lights are not only great for owners, but they also enhance the viewers’ game experience. There is less lag, and the ever-changing colors of the lights uplift the games to a new level. Unlike conventional lights, LED lights are camera-adaptable as well. It means you will have an outstanding view whether you see the game at a friend’s house or from the first bleacher!

These lights offer reliability and cost-effectiveness and require little maintenance. But above all, they add a competitive edge to your field, as most teams prefer LED lights for playing.

Brandon
Brandon is a business, industry, and auto expert. He has worked in the automotive industry for over 10 years and knows everything there is to know about cars. Brandon is also an entrepreneur and owns his own business. He is a self-made man and knows what it takes to be successful.
Previous articleWhat Are the Applications of Grey Board?
Next articleCrucial Maintenance Instructions for Vertical Wheelchair Lifts

The vertical wheelchair lift is a device that is...
Read more